The Fairfield Local Government Area (LGA) is the most culturally diverse in Australia?  According to the ABS Census 2016 data, our most common ancestries in Fairfield LGA were Assyrian, Vietnamese, Chinese and Iraqi.  For every 10 households, over 8 households speak another language or in combination with English.

According to the Fairfield Community Profile, the most common languages spoken at home were:

A health and well-being service for women, primarily with a focus on migrant and refugee women, who reside or work in the local government area of Fairfield. 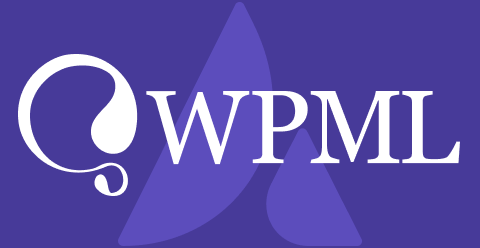 The WPML plugin is fully integrated with Avada and will turn your website into a multilingual powerhouse. Purchase WPML today to get started.
*WPML is not included with the prebuilt site import.